Phase 2 of the Washington Boulevard Trail project constructed a 10’ wide, paved bicycle and pedestrian trail along the west side of Washington Boulevard.  The new trail section links with the Phase 1 trail section, which was built between Arlington Boulevard and Walter Reed Drive.  The trail is primarily located within the highway right-of-way but also passes through the property of the US Navy Supply Facility and Arlington County’s Towers Park. Access to the public streets is provided at Walter Reed Drive, 6th Street, 9th Street and South Rolfe Street.

Project design and construction costs of approximately $3 million are jointly funded by Arlington County and the Virginia Department of Transportation. 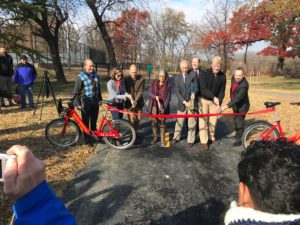 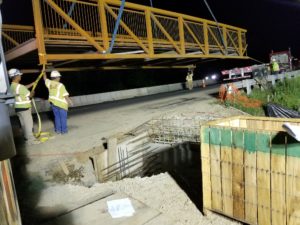 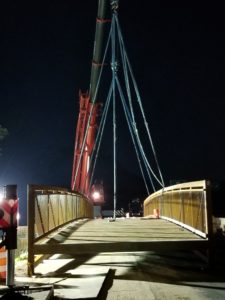 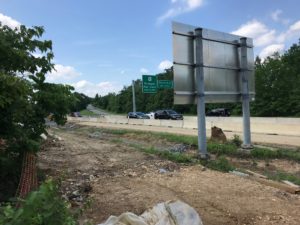 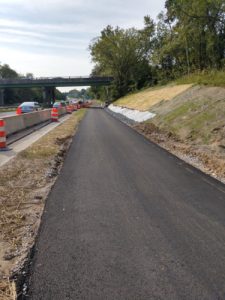 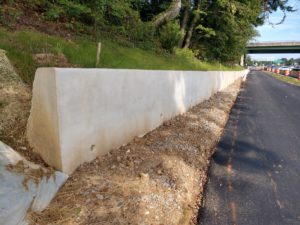 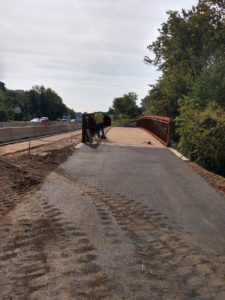 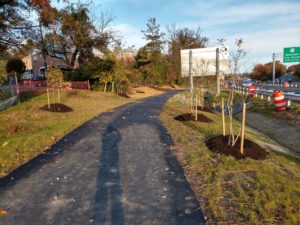 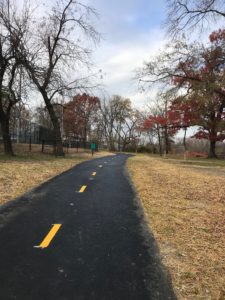 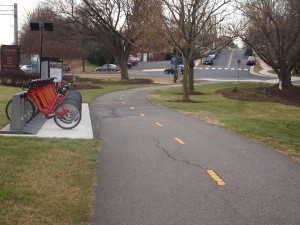