This section of roadway was selected for improvements because of missing curb ramps, wide intersections and adjacent land uses and because of the connection from Wakefield High School to Columbia Pike. Additionally, this is a transit route and an on-street bike route.

The Neighborhood Complete Streets (NCS) Program asked residents to tell the County where improvements are needed on our neighborhood streets. In spring 2017 we received more than 360 applications for safety improvements, which resulted in a list of 169 eligible potential projects.

Staff began the process of scoring projects based on criteria approved by the County Board. The demand for improvements to neighborhood streets exceeds our ability to analyze all the submissions with traffic studies to confirm speeding and quantify the volume of vehicle traffic in each of the 169 locations. Collection of traffic data is ongoing but will take some time before we have a complete scored and ranked list of projects.

These three projects involve improvements to problem intersections (where vehicle crashes have happened) in locations with bicycle or transit routes and other pedestrian generators nearby. The projects ranked high on the NCS project list based on available data. Limitations to scope, schedule and budget were considerations in the selection of the three pilot projects, as we continue to evaluate the full list of submitted problem street locations.

This project page will be updated to include public engagement efforts of County staff and the Neighborhood Complete Streets Commission to advance this pilot project. 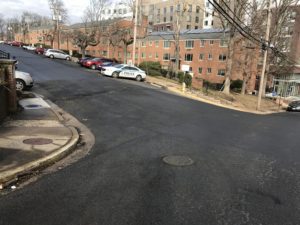 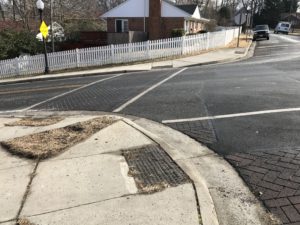 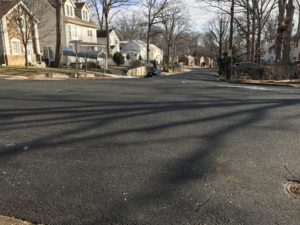 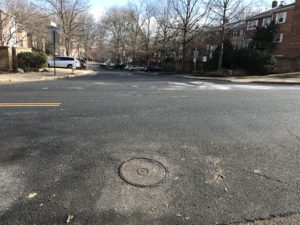