Current Use of Property: The property is currently vacant and owned by Arlington County.

Reevesland has the distinction of being the last operating dairy farm in Arlington. The 160-acre farm remained in the same family for three generations and it represents an important era in Arlington’s history, when the area was transformed from a sleepy, rural community into the thriving suburban/urban county it is today. Reevesland was the name given to the farm and dairy operation by George Reeves.

Originally known as the Torreyson Farm, the land was purchased in 1863 by William H. Torreyson, who built a house around 1865 and used it as a tenant house. In 1898, it became the home of Torreyson’s daughter, Lucy and her husband, George Reeves. The last owner of the original property and farmhouse was Nelson Reeves, son of George Reeves. He was born in the existing farmhouse in 1900 and spent his life there, working as a third-generation farmer. In 1932, Reevesland began using milking machines — a sign of modernization. Nelson and his father continued to operate the farm during the Depression and World War II. The family continued to raise dairy cattle and crops until 1955, about the time that tank trucks replaced milk cans. After farming operations ceased, most of the land was subdivided and sold. Only two acres containing the farmhouse remain.

The Reevesland farmhouse is a two-story building with a stone foundation. The original tenant farmhouse of 1865 featured a gabled roof and a modified T-plan. It was constructed in at least two stages, with cross gables added in 1900. The earliest sections of the house have a simple box cornice with gable returns, a plain frieze and double cornerboards. There is a bracketed one-story porch on the east side and a small open porch at the rear, where an enclosed exterior stairway leads to an apartment above.

Mr. Torreyson, the original owner of Torreyson Farm, purchased the property in 1863. He was the builder of the tenant farmhouse in 1865. In 1910, the farm passed to George Reeves, Torreyson’s son in law, likely upon the passing of William Torreyson.

Mr. Reeves, the second owner of Torreyson Farm, moved into the Reevesland farmhouse in 1898. He was married to William Torreyson’s daughter Lucy, and they were the second generation to farm the property. With his son, Nelson Reeves, George formed a partnership in 1924, naming the operation Reevesland.

Mr. Reeves, son of George Richard Reeves, was born in the house in 1900. He started school in the one-room schoolhouse in Glencarlyn. In addition to his life on the dairy farm, he played a significant role in the community. He worked for 46 years with the Election Board, beginning as a clerk in the Glencarlyn Precinct in 1924 and continuing as a registrar, election judge and commissioner at the courthouse. He died in June 2000 at the age of 99. 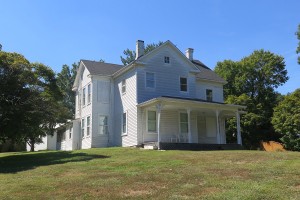 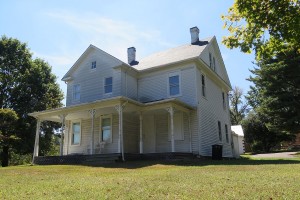 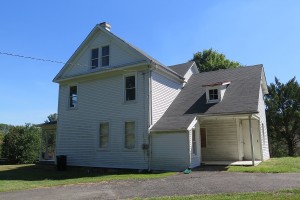 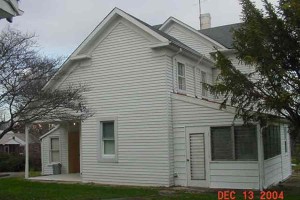 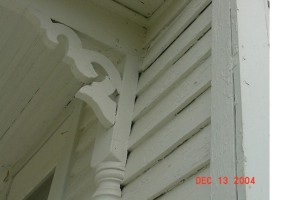 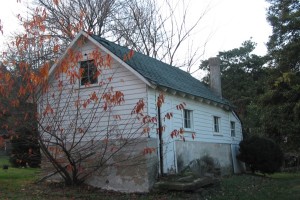 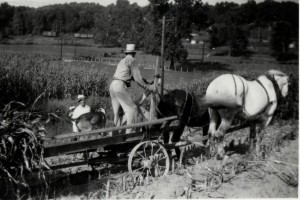 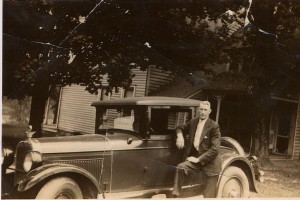 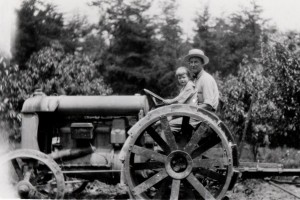 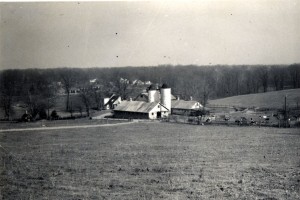