These intersections were selected for improvement because they feature an alignment that sends pedestrians into the center of the intersection in order for them to cross North Buchanan Street and enter Woodlawn Park. Additionally, 14th Street North is an existing bike route.

The final design, which incorporates public feedback, is as follows:

This design was implemented in summer 2019 (see photos in the Image Gallery). The changes will be monitored during the next year.

The Neighborhood Complete Streets (NCS) Program asked residents to tell the County where improvements are needed on our neighborhood streets. In spring 2017 we received more than 360 applications for safety improvements, which resulted in a list of 169 eligible potential projects.

A representative from the Neighborhood Complete Streets Commission attended the Waycroft Woodlawn Civic Association’s June Executive Board meeting, and County staff also took comments on the design options at our “Pop-Up” engagement opportunities at the Woodlawn Park entrance on June 23 and June 25, 2018. The following design options were presented during that period of public engagement: 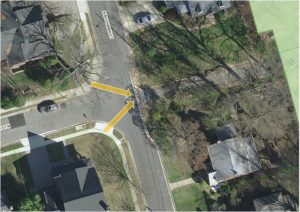 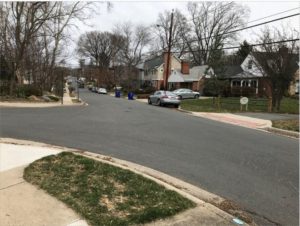 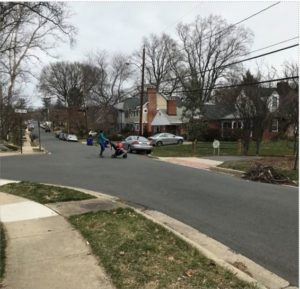 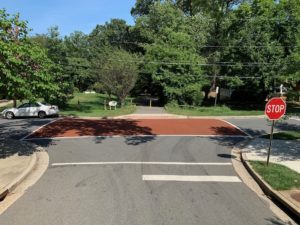 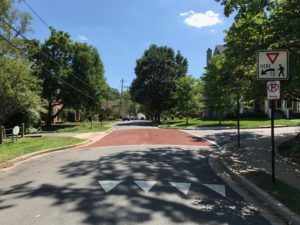 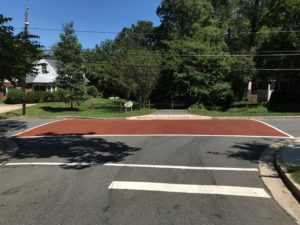 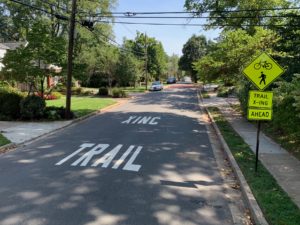 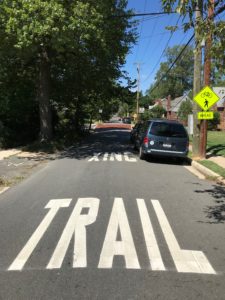