On July 18, 2020, the County Board approved a contract with M&F Concrete Inc. to construct improvements at the Military Road intersections with Marcey Road and 36th Road North. Construction is anticipated to start in fall 2020. 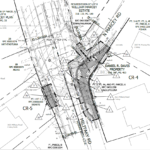 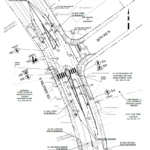 Military Road is a corridor included in the 2004 Arterial Transportation Management Study. The study suggested several recommendations to improve safety for all modes of transportation in this corridor.

Arlington County continues to make safety improvements at intersections with a high number of collisions, pedestrian crossings and transit boardings/exits. The proposed improvements at the intersections on Military Road (at Nelly Custis Drive, Marcey Road and 36th Road North) will improve safety for all users.

A community meeting was held on Sept. 27, 2017, at Taylor Elementary School, with participation from members of seven surrounding civic associations.

Following the public meeting in September 2017, the community was asked for feedback on design concepts for the three intersections. The comment period was open from October through November 2017.

The majority of responses supported changes at all three intersections to increase safety for all modes – view a summary of the feedback. Some respondents provided comments in addition to answering the feedback questions; the comments included support for and opposition to the design alternatives.

Project cost will be shared between Arlington County and the Virginia Department of Transportation (VDOT). 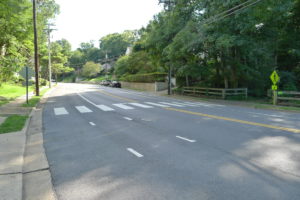 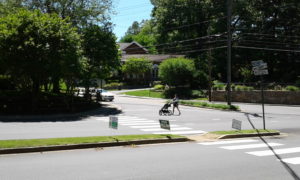 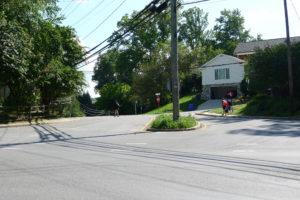 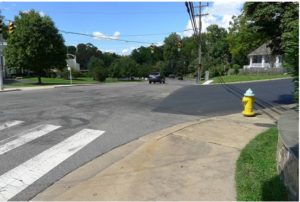 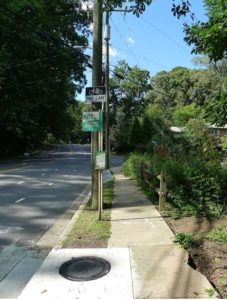