The project is a joint effort between Arlington County and the Virginia Department of Transportation (VDOT).

The Lynn Street Esplanade and Custis Trail Improvements project is a pedestrian and bicycle safety, traffic management and street beautification initiative in Rosslyn.

The Lynn Street Esplanade will provide:

The Custis Trail improvements include bicycle and pedestrian facility upgrades, including:

Meetings with area stakeholders began in 2005 as part of project initiation and continued through 2016 when final plans were submitted to VDOT. Throughout the design process, County staff engaged area residents, businesses, community groups and commissions for direction and feedback.

As part of the County Board approval of the Waterview development in Rosslyn, the developer, The JBG Cos., has funded the Lynn Street Esplanade.

The southbound Lee Highway and Custis Trail portion of the project is funded through a grant from the Federal Highway Administration, in coordination with VDOT. Arlington County will additionally provide a 20 percent grant match. 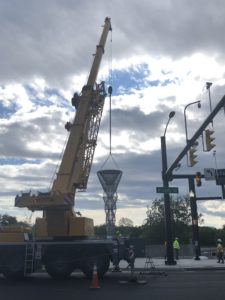 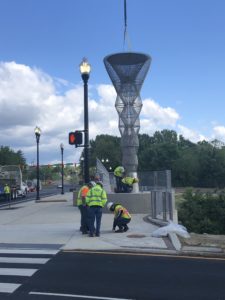 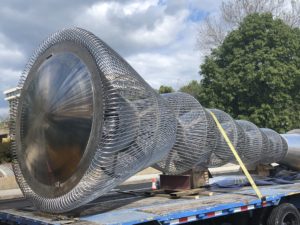 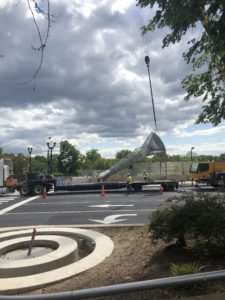 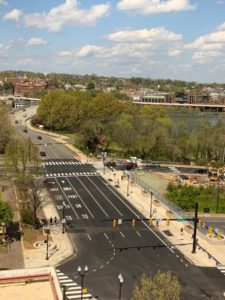 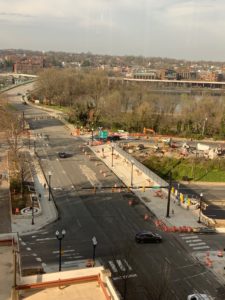 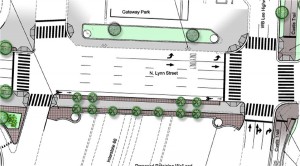 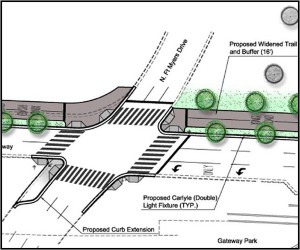 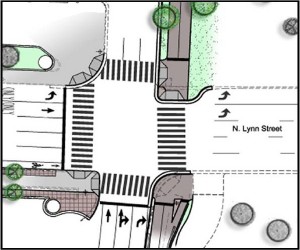 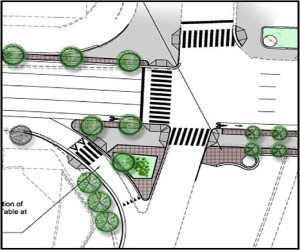