The project finished construction in January 2020 on 30 bus stop improvements along Lee Highway and Washington Boulevard. This completed improvements funded by the I-66 Commuter Choice program.

Additional improvements along these corridors are being completed through the County's Bus Stop Accessibility Improvements program.

The goals of this project are to improve the quality of bus stops, bring all bus stops into compliance with the Americans with Disabilities Act (ADA), and increase the efficiency of bus service along the Lee Highway and Washington Boulevard corridors. These improvements are important for attracting new transit riders, increasing ridership among existing passengers, and improving the overall travel experience.

The project will achieve these goals by:

Bus routes serving these corridors include:

The documents below detail the bus stop improvement recommendations for Lee Highway and Washington Boulevard.

Note: Some of the planned improvements require easements from private landholders that need to be obtained by the County before the planned recommendations can be implemented. Easements are often needed for the expansion of bus boarding/exiting areas, the relocation of bus stops, and the addition of new amenities. If changes are made to the proposed recommendations because the County was not able to obtain an easement, these documents will be updated.

In January 2016, the Northern Virginia Transportation Commission (NVTC) and the Commonwealth of Virginia signed an agreement allowing NVTC to use toll revenues from I-66 inside the Beltway to fund multimodal projects. These I-66 Commuter Choice projects, designed to benefit toll payers, will ease travel through this congested corridor. The Lee Highway and Washington Boulevard Bus Stop Consolidation and Accessibility Improvements Project is one of the initial projects that received funding from this NVTC program.

Arlington will also use state and local funding from its Bus Stop Accessibility and Improvement Program to implement the bus stop improvements described above. 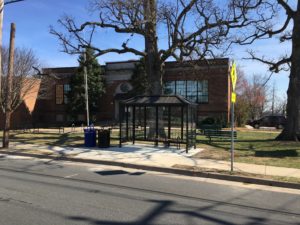 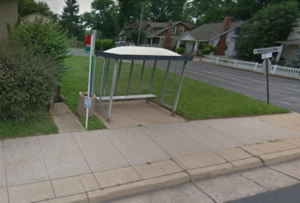 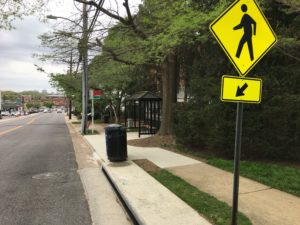 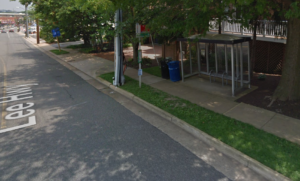 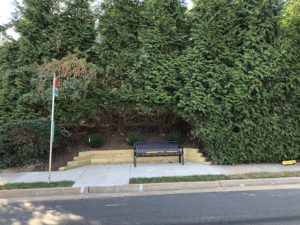 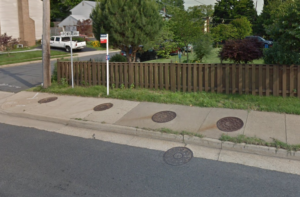 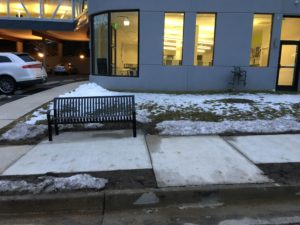 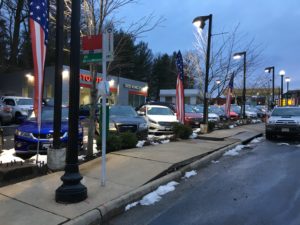 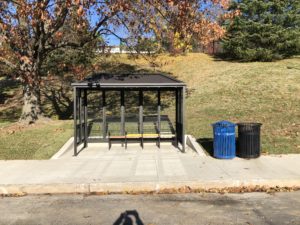 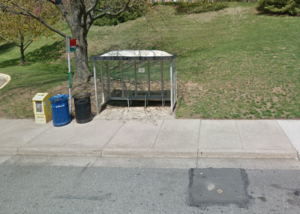