Lower Four Mile Run in south Arlington (south of 395 to the Potomac).

The existing stone rip rap that used to cover the stream banks has been removed and replaced with 5 acres of native plant meadows that will improve the habitat quality and aesthetics of the stream channel.  Some of the stone was reused to create the living shoreline features.

The project meets Corps of Engineers requirements to maintain flood protection, improves pedestrian access to the waterway as well as aquatic and riparian habitat.  Alexandria recently completed a wetland restoration project across the stream as part of the Four Mile Run Restoration Master Plan partnership.

View a flyer about the restoration project.

During the 1960s and 1970s, Four Mile Run experienced significant flooding events as the watershed became more urbanized. In 1974, Congress authorized the United States Army Corps of Engineers (USACE) to design and construct a flood control channel that would contain the increased flows.

In 2000, the City of Alexandria, Arlington County and the Northern Virginia Regional Commission (NRVC) began to explore the stream’s water quality and recreation potentials. The Four Mile Run Master Plan was completed in 2006 and the Design Guidelines in 2009.

A “demonstration project” was selected from the Master Plan to be completed first. The plans for the stream project include:

A Citizen's Joint Task Force (JTF) with representatives from Arlington and Alexandria was created in 2003 to help guide the Four Mile Run restoration plan. The JTF has met over the years as the project has progressed and provided input to the project. 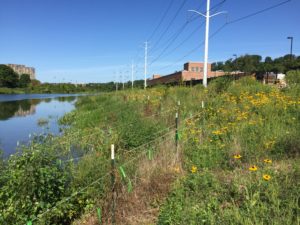 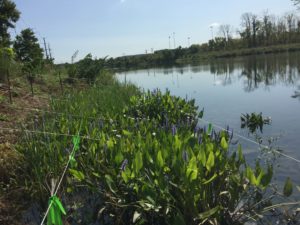 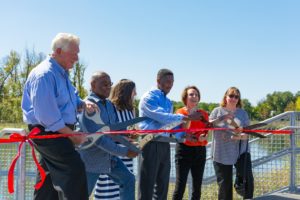 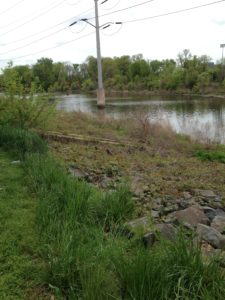 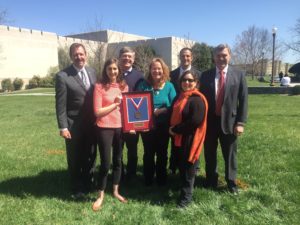 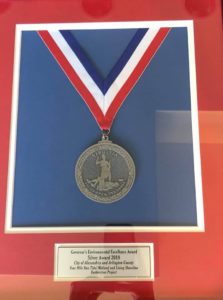 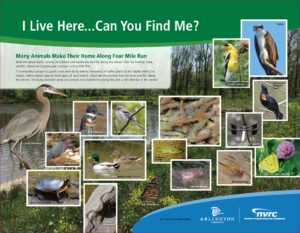 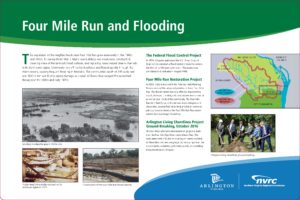 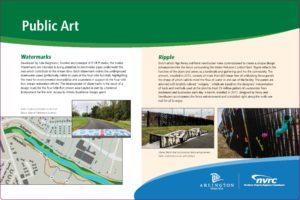