5000 Lee Highway; located on the southern side of Lee Highway across from the North Dinwiddie Street intersection.

Current Use of Property: Cemetery

The Calloway Cemetery is the oldest known church-affiliated, African American graveyard in the Hall’s Hill neighborhood and possibly in all of Arlington. The Calloway United Methodist Church was founded in 1866 by freed slaves who bought the land from the owners of Bazil Hall’s plantation. This historic cemetery represents an important connection to Arlington’s undocumented African American heritage. Unfortunately, there are no church records pertaining to the Calloway Cemetery or its burials. The first known interment took place here in 1891 and the last known interment was in 1959. It is estimated that 100 people are buried in the 7,100-square-foot lawn, with more than half in “lost,” unmarked graves.

Historic African American cemeteries often had little or no formal landscaping, and at times, ornamental plants or vegetation were used to mark grave locations. The graves tended to be randomly placed and scattered instead of placed in a symmetrical arrangement. Wooden coffins were typical, often marked by simple wood or stone monuments that were made by hand, as were unmarked graves or those marked only by fieldstones placed on end.

The Calloway Cemetery is affiliated with and maintained by the adjacent Calloway United Methodist Church, previously known as the Methodist Episcopal Church. In 1960 when the Department of Transportation widened Lee Highway, 10 bodies were exhumed and moved to Coleman Cemetery in the  Alexandria portion of Fairfax County.

The bottom of Hall’s Hill near the cemetery was later renamed High View Park, and it remains one of the few surviving predominantly African American neighborhoods in Arlington.

The most significant feature of the Calloway Cemetery is its assortment of grave markers of varying type, material, age and ornamentation. The majority of visible graves have either concrete or marble markers. The cemetery has a high degree of historic integrity with the overall physical condition of the individual grave markers being very much intact.

Ms. Hyson was one of the early leaders of Calloway Methodist Church and was a slave on the Hall’s Hill plantation before emancipation. 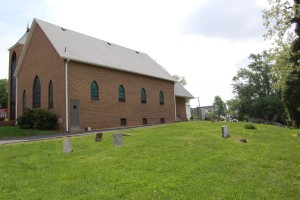 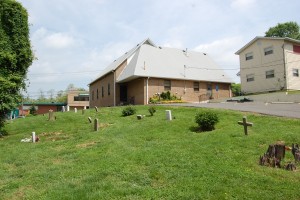 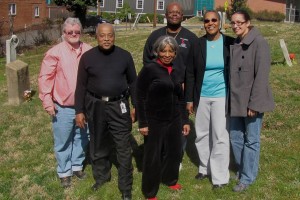 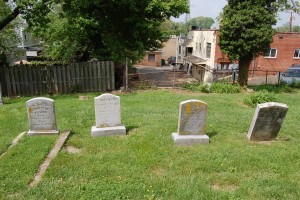 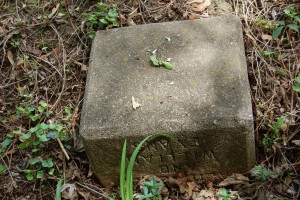 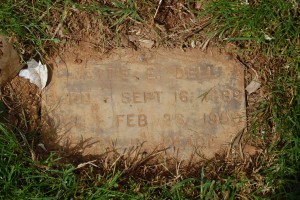 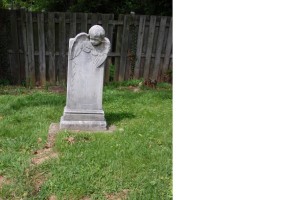 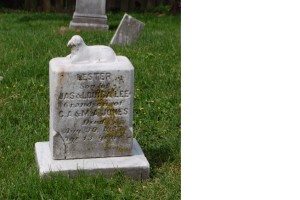 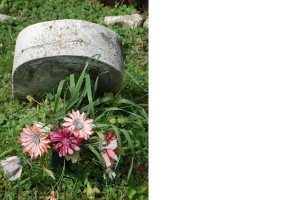 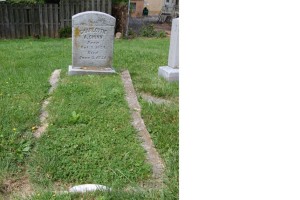