Note: The intersection at Ninth Street South and South Walter Reed Drive will not be included in this project, as noted in previous plans. This intersection will be improved as part of a separate project and will install a traffic signal at the intersection.

Features of the bike boulevards include: 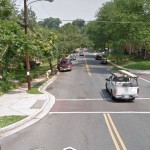 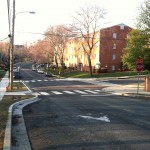 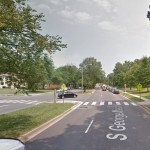 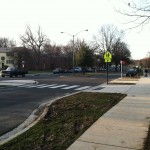 In August 2018, staff gave an update on the 9th Street South bike boulevard project to the Arlington Heights Civic Association: View the presentation

The $1 million project is funded through local funds as part of the Columbia Pike Complete Streets Program. 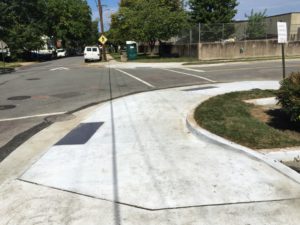 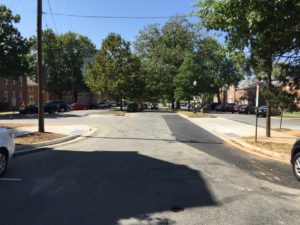 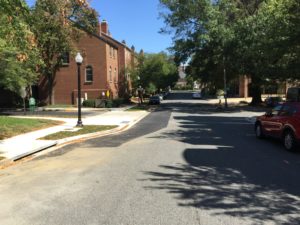 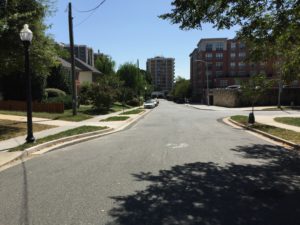 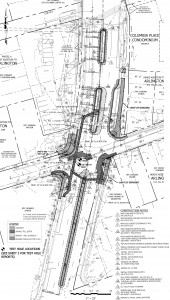 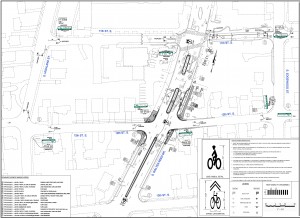