This neighborhood intersection was selected for improvement because it has an extremely wide pedestrian crossing. Though there is a center median, it doesn't provide a refuge for pedestrians crossing 6th Street South, which is both a bicycle and transit route.

In response to feedback provided by the community, the following alternative was selected:

The County installed the new pavement markings and delineators in August 2018. See photos in the Image Gallery (on the right).

The Neighborhood Complete Streets (NCS) Program asked residents to tell the County where street improvements are needed on our neighborhood streets. In spring 2017 we received more than 360 applications for safety improvements, which resulted in a list of 169 eligible potential projects.

Staff also took comments on the design options at the Penrose Civic Association meeting on June 19, 2018. The following design options were presented during the public engagement process, with comments incorporated into the selected design: 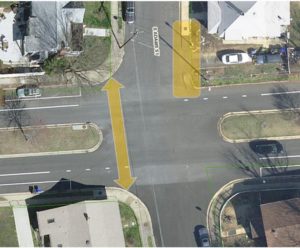 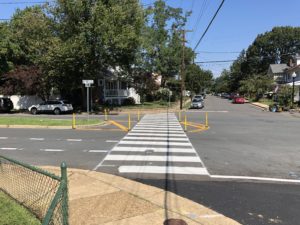 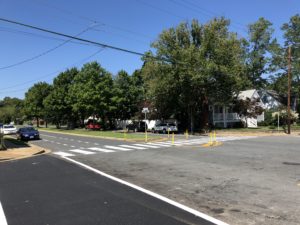 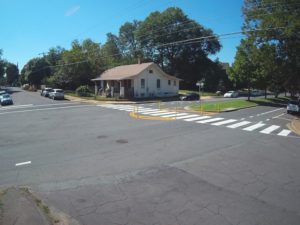 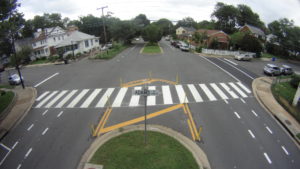