North Edison Street is a bike route that leads to the Bluemont Junction Trail, one block north of the project area.

Staff welcomed feedback on design alternatives through a comment form on the project page and at a meeting of the Bluemont Civic Association. Based on this feedback, revisions were made to incorporate community concerns into the final design:

The Neighborhood Complete Streets (NCS) Program asked residents to tell the County where street improvements are needed on our neighborhood streets. In spring 2017 we received more than 360 applications for safety improvements, which resulted in a list of 169 eligible potential projects.

Staff also took comments on the design options at the Bluemont Civic Association meeting on June 27, 2018. The following design options were presented during the public engagement process, with comments incorporated into the selected design: 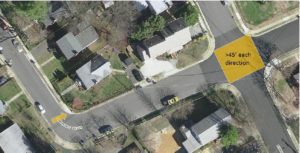 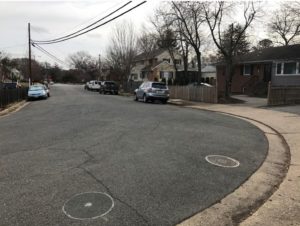 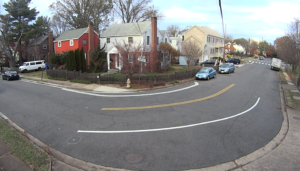 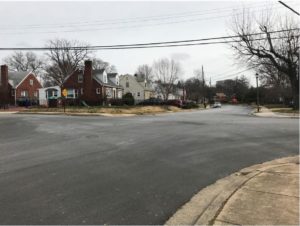 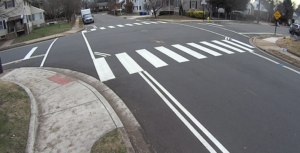