August, 2019 Update: Contractor has been selected. A schedule for construction has not been finalized. 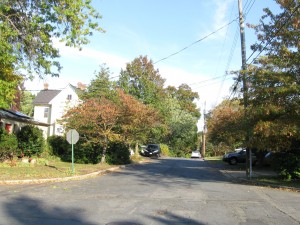 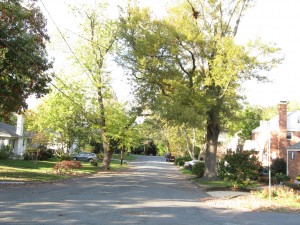