Construction is anticipated to commence in late summer or fall. 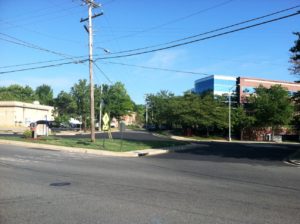