The year 2014 marks the 50th anniversary of the Neighborhood Conservation Program. This milestone celebrates five decades of making our residential neighborhoods great places to live through meaningful partnerships with community members. Together we have accomplished:

The Neighborhood Conservation (NC) Program originally began as a beautification initiative started by a resident in 1964. In 1965, we had three participating neighborhoods and a $400,000 budget. Today, our reach spans 50 neighborhoods and the 2012 bond was $11 million.

The NC program is the only County program exclusively serving residential communities. County staff works with community members and civic associations to develop NC Plans, which establish a neighborhood’s vision and identify improvement projects. These projects include: 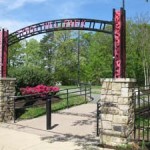 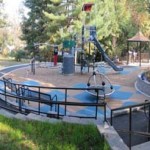 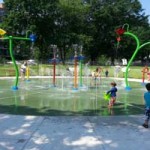 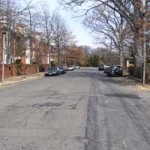 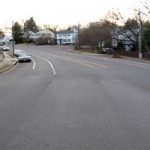 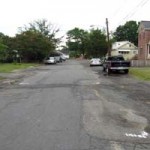 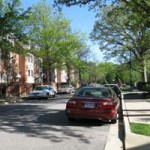 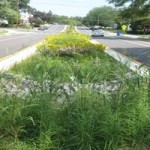 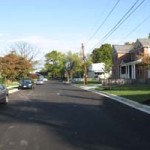 Residents have a meaningful role to play in making projects like the ones above happen. You know your community best and are our strongest partners in identifying needs, working on NC Plans and maintaining Arlington’s high quality of life. Your involvement gives you a voice, and offers you an opportunity for leadership and to participate in government.

Join your neighbors and get involved in making your neighborhood better. Contact your Civic Association to learn about current initiatives in your community.